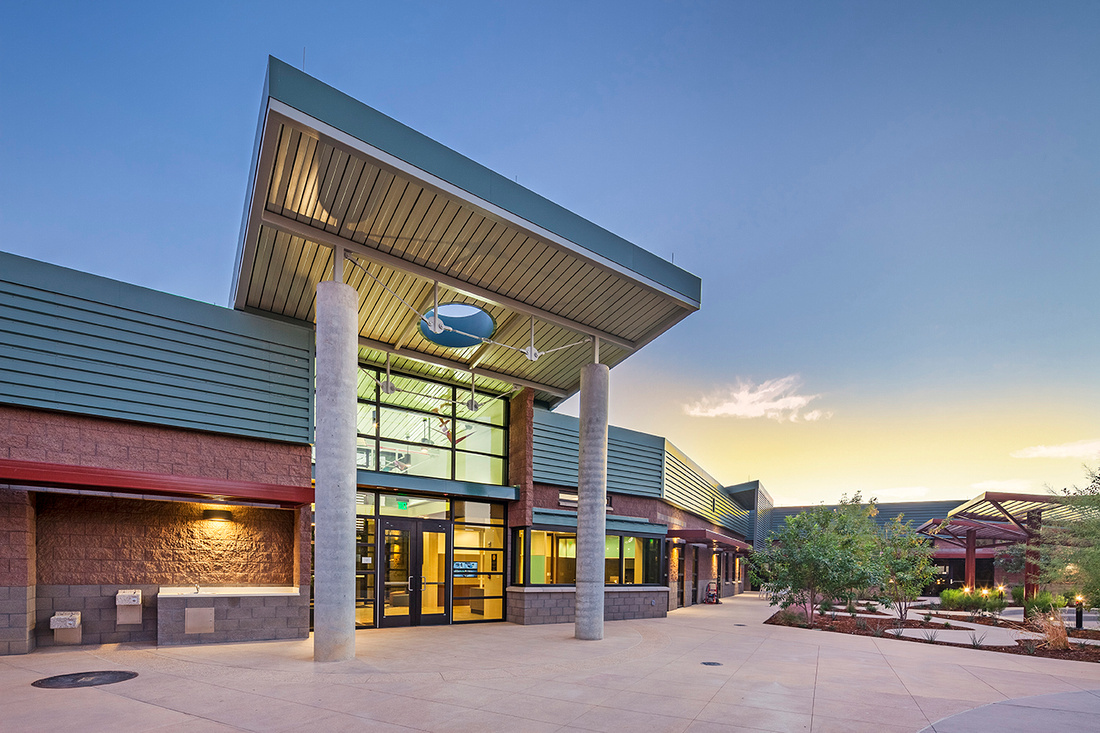 The look of architectural photography has completely changed due to high dynamic range, or HDR, in digital photography. Dynamic range refers to the difference between the darkest and brightest areas in a photograph. High dynamic range is the ability to render tones and detail in all areas of the image. Thus a photograph of a building at sunset will render both the burst of bright color in the sky while retaining all the structural and tonal details of the building and landscape in the foreground. A properly processed HDR image will also retain contrast in the mid tones, without which the image would look flat. This would have been impossible with film without the use of additional lighting to brighten the building in the foreground; the dynamic range of film was limited, especially transparency film. Photographers had to choose the brightness values they wanted to expose for, which were usually the mid tones and the shadows. You would simply let the highlights go. Windows and skies would go white, creating a light, airy look to photographs but sacrificing content that might otherwise have been retained.  Essentially, digital imaging now makes it possible to create photographic images that more closely resemble the dynamic range of normal human vision. If overdone, the technique can also result in harsh, otherworldly images. So it's a relief that the novelty of HDR has lost some of it's appeal; the technique is now used more sparingly, with nuanced results. 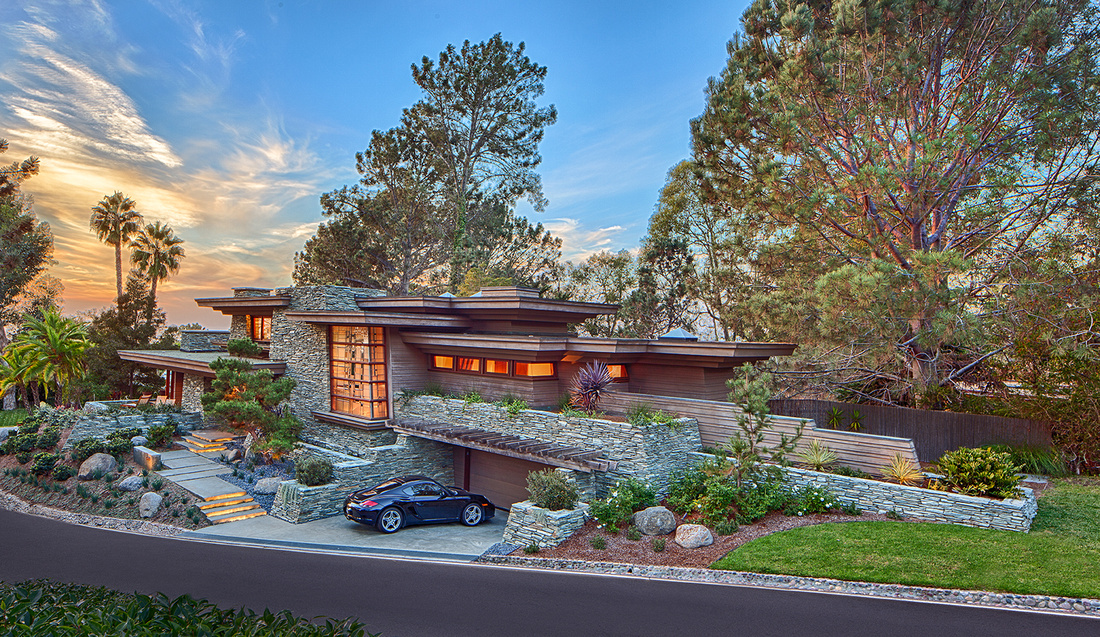